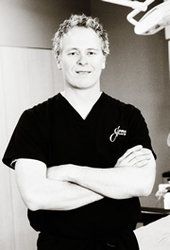 Dr. Jones is a native of Oklahoma who grew up in Bristow (near Tulsa). After graduating from Bristow as valedictorian, he began to pursue medicine at the University of Oklahoma where he entered premed and later received his Bachelors of Science. From there, he continued his training at the University of Oklahoma College of Medicine and received the prestigious distinction of induction into the Alpha Omega Alpha Honor Medical Society.

During his first year of medical school in 1997, Dr. Jones began working with the plastic surgery department both clinically and in the research field. This helped foster his interest, and in 2001 he became the first individual to be accepted to the University of Oklahoma Plastic Surgery Combined Program straight from medical school.

In addition, Dr. Jones trained at what is considered the mecca of cosmetic surgery in Manhattan, New York at the prestigious Lennox Hill and Manhattan Eye and Ear hospitals. Here, he had the privilege and honor of operating with and learning from many of the worldwide pioneers and authors in plastic surgery. He also trained with another leader in the field of cosmetic as well as reconstructive surgery in Birmingham, AL.

Along with his extensive training, Dr. Jones continues to be active in multiple associations. Also, he has most recently been recognized for his excellence in aesthetic breast surgery by being one of only a few surgeons in the country appointed to the advisory board of all three FDA approved breast implant manufacturers, where he currently serves to help further advance the field of breast aesthetics with direct input regarding new implant types, imaging techniques, surgical techniques, and more. Dr. Jones is certified by the American Board of Plastic Surgery.

Dr. Jones is proud to call Oklahoma City home, where he has lived for the past decade. His wife Brooke is a native of Oklahoma City and when not helping keep his practice a comfortable sanctuary, she stays busy with their two children and as a licensed pediatric occupational therapist. With the help of Brooke and the remainder of the team at the Jones Plastic Surgery Center, Dr. Jones emphasizes natural appearing results while providing a comfortable, confidential environment with an emphasis on patient education and individualized planning. A perfectionist at heart, he is not satisfied until he has achieved the very best plan for each and every patient. 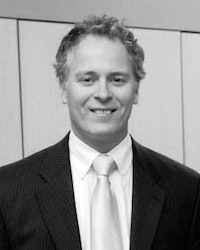 Dr. Justin Jones is board-certified and offers a wide range of aesthetic procedures at his practice in Oklahoma City, OK. He is proud to be affiliated with the: 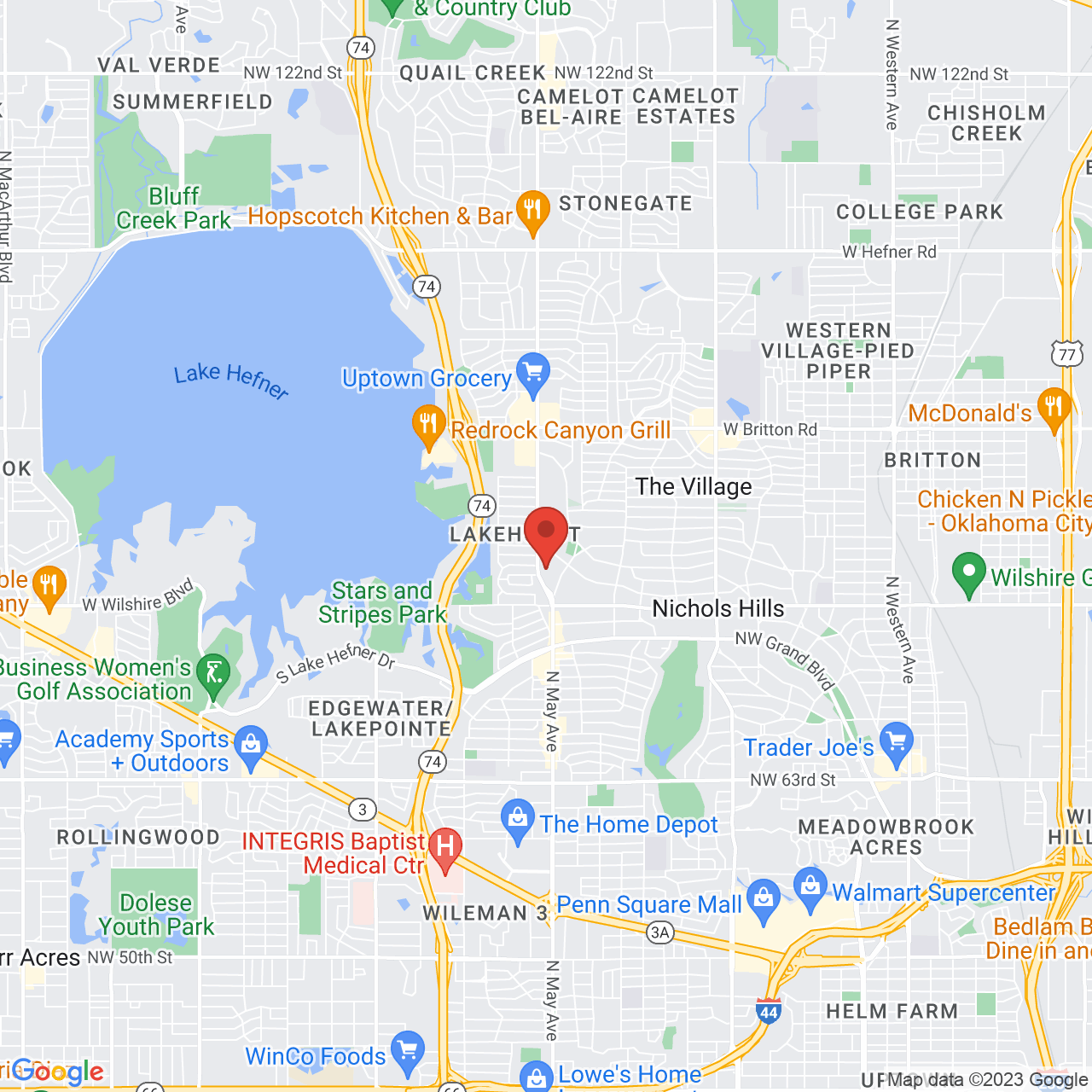 "Dr. Jones and his entire staff could not have been more professional! They were all very kind and patient."

*Disclaimer: results are not guaranteed, may not be permanent, and can vary per individual. Some images are of models, not actual patients. 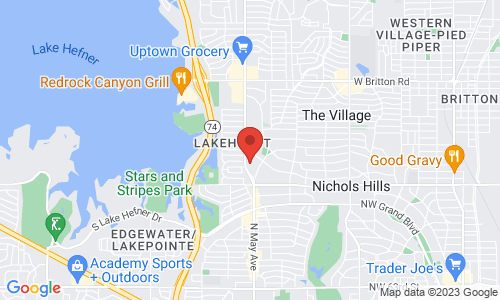